The ArpackAirClean AC 600 is an air purification device for highly efficient reduction of contamination by viruses, microbes, bacteria, moulds, fungi and other organic micro-particles. The purification of air from organic contaminants (including pathogenic MicroTora) takes place by oxidation on patented Tiopower Technology photocatalytic filter elements, which completely breaks down such contaminants into traces of water vapour and carbon dioxide.

The technology of the ArpackAirClean AC 600 purifier consists in the photocatalytic mineralisation of microfluorine and volatile organic compounds, which are deposited on a working filter made of nano-crystalline titanium dioxide and are treated under the influence of “soft” UV-A radiation (315 nm – 400 nm). 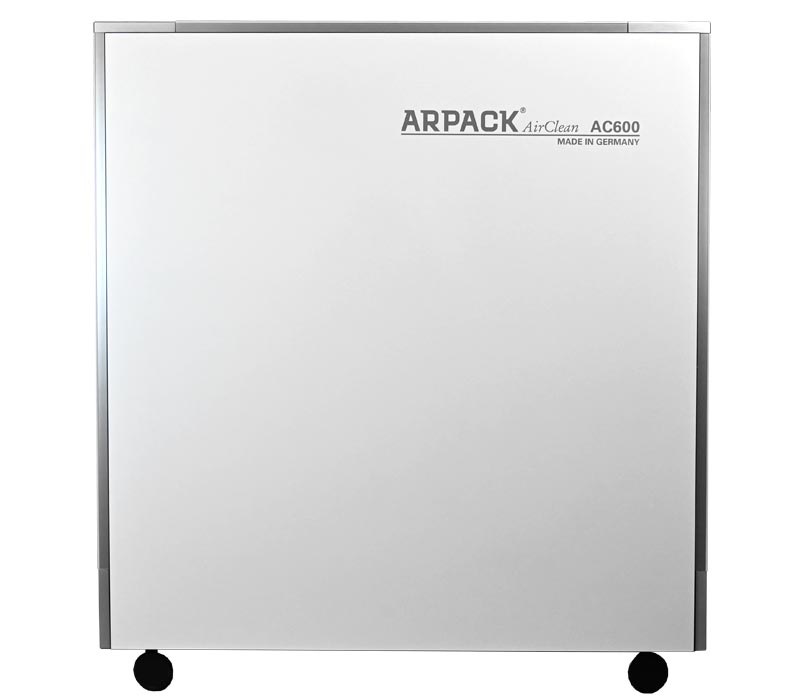 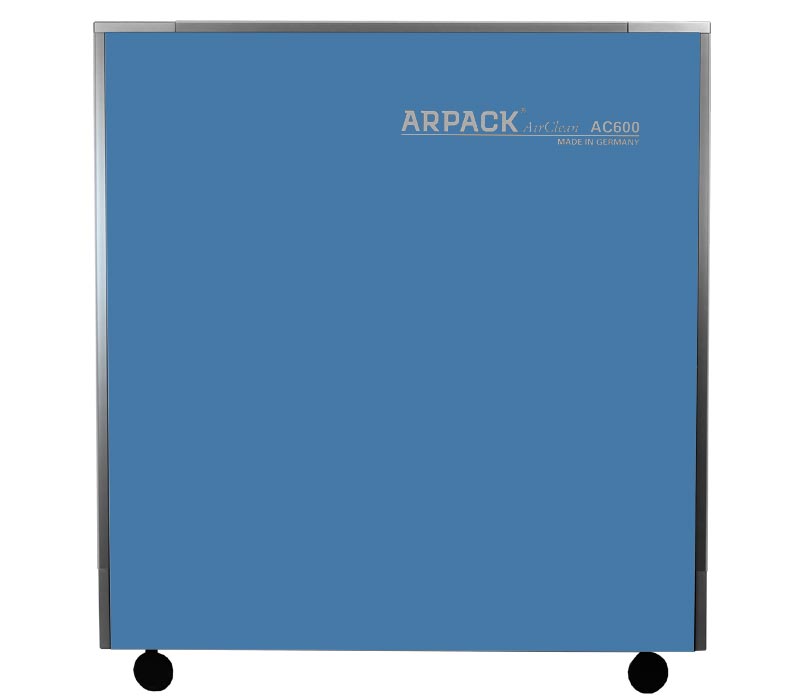 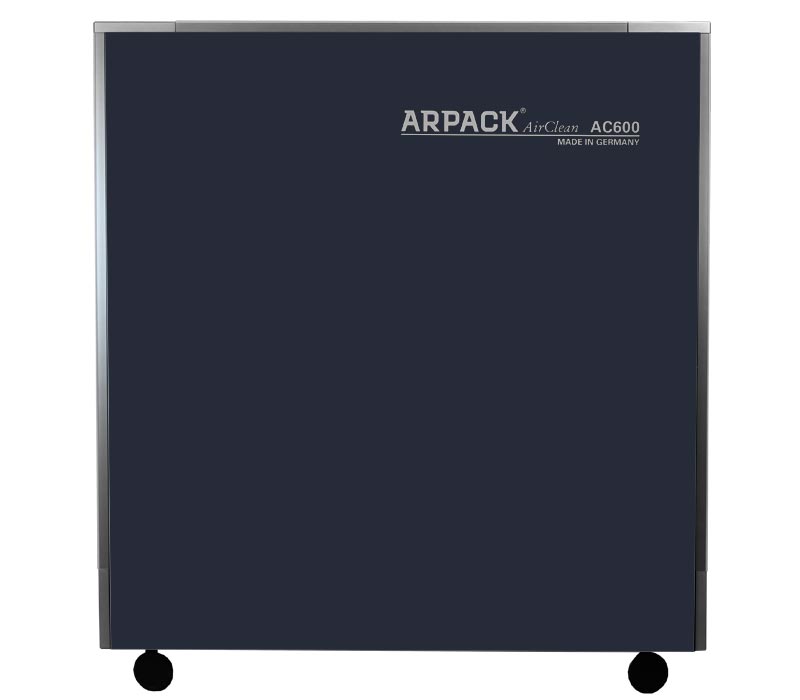 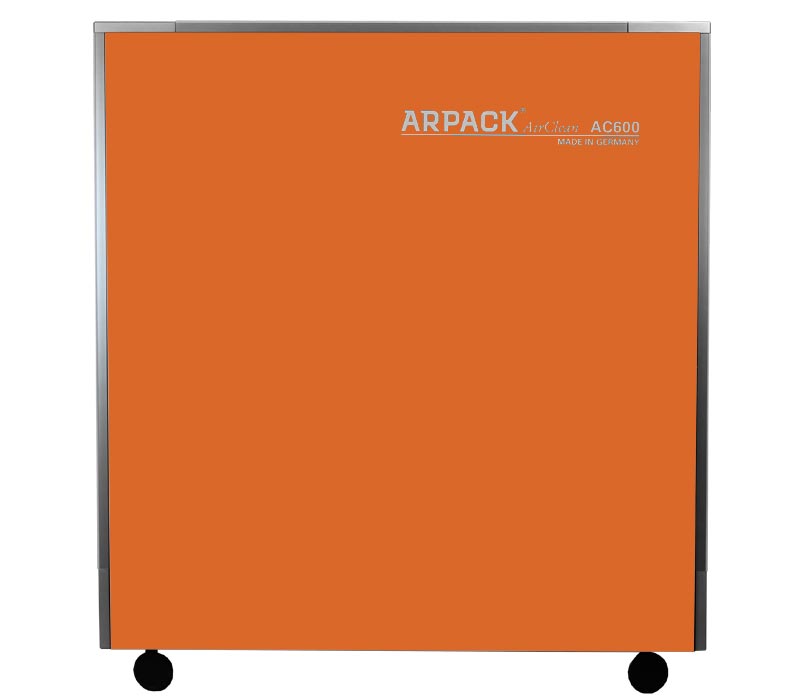 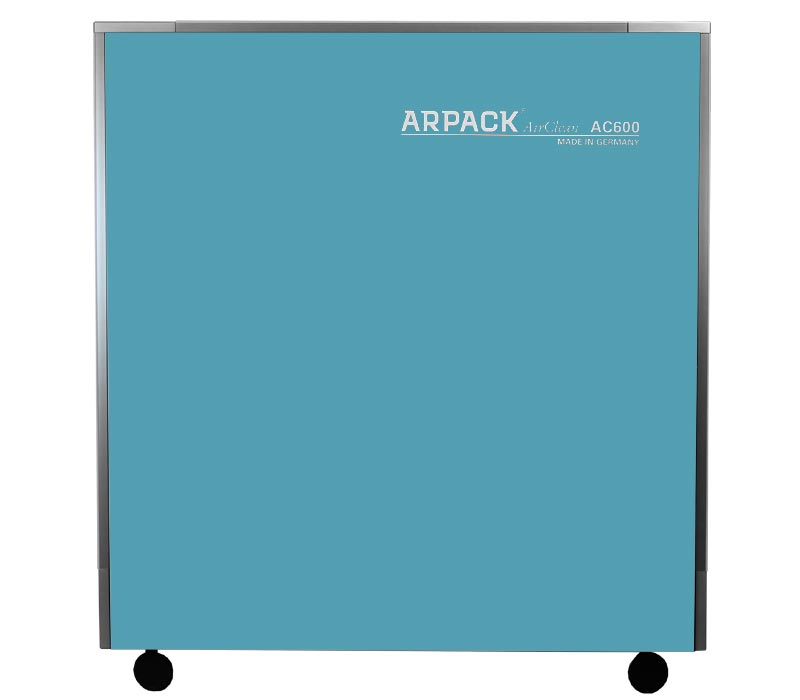 Unique advantages of the
AC 600 air purification and disinfection device

Filters do not need
be changed